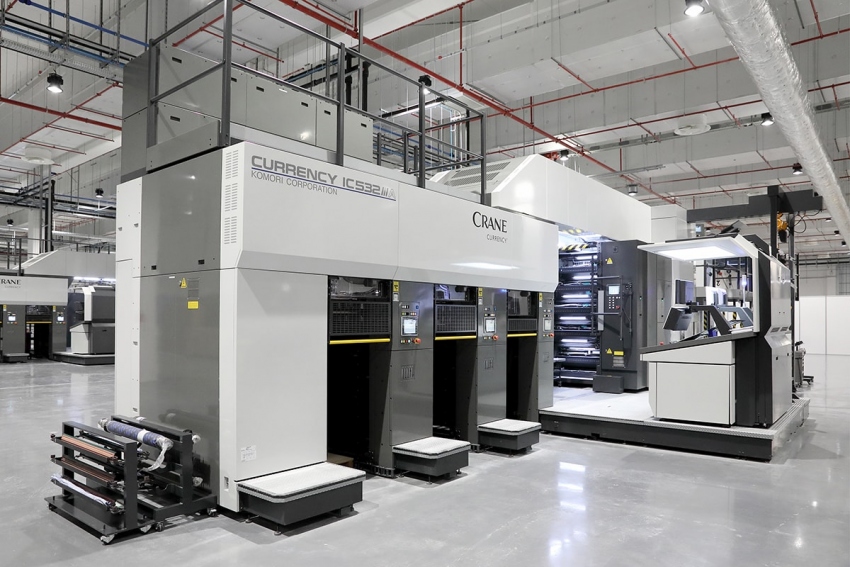 IMEFY Italy has been selected for the supply of a cast resin transformer for Crane Currency, Malta, rated power 1000 kVA and HV/LV rating 11.000/400 V.

Crane Currency designs and prints banknotes for about 50 Central Banks globally. It has been supplying the US Government since 1879.

Crane Currency Malta is the first commercial banknote printing facility to be built in several decades and offers the latest in printing equipment and technology to support the most demanding customer requirements. 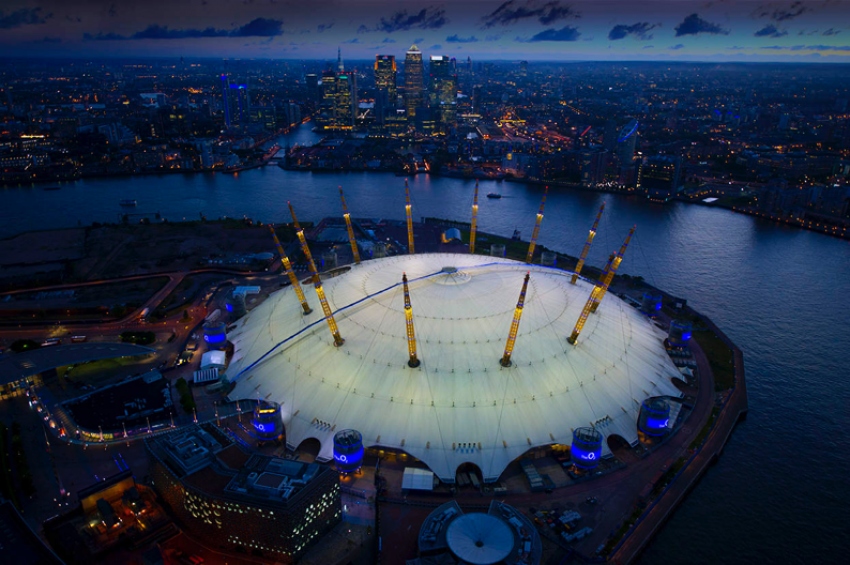 IMEFY Italy has been selected for the supply of one cast resin transformer, rated power 2500 kVA and HV/LV rating 11.000/400 V, for Project Mint at the famous O2 Arena in London.

The O2 Arena is located in the centre of The O2 entertainment complex on the Greenwich Peninsula in south east London. The arena was built under the former Millennium Dome, a large dome shaped building built to house an exhibition celebrating the turn of the third millennium; as the dome shaped structure still stands over the arena, The Dome remains a name in common usage for the venue.

The O2 Arena has the second highest seating capacity of any indoor venue in the United Kingdom, behind the Manchester Arena, but took the crown of the world's busiest music arena from New York City's Madison Square Garden in 2008. 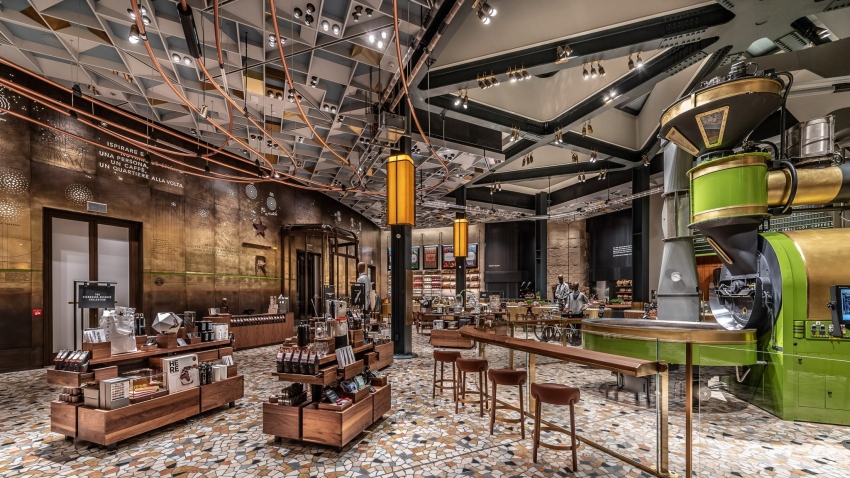 IMEFY Italy has supplied two cast resin transformers, rated power 1250 kVA and HV/LV rating 23.000/400 V with copper windings, for the Starbucks’ first store in Italy and the most beautiful Starbucks in the world: the Starbucks Reserve Roastery in Milan.

The highly anticipated Milan Roastery is the crown jewel of Starbucks global retail footprint – a place where Italian customers can go to discover the art and science of coffee in a breath-taking environment that is both an homage to the city of Milan and a celebration of everything Starbucks has learned about coffee in its 47-year history. 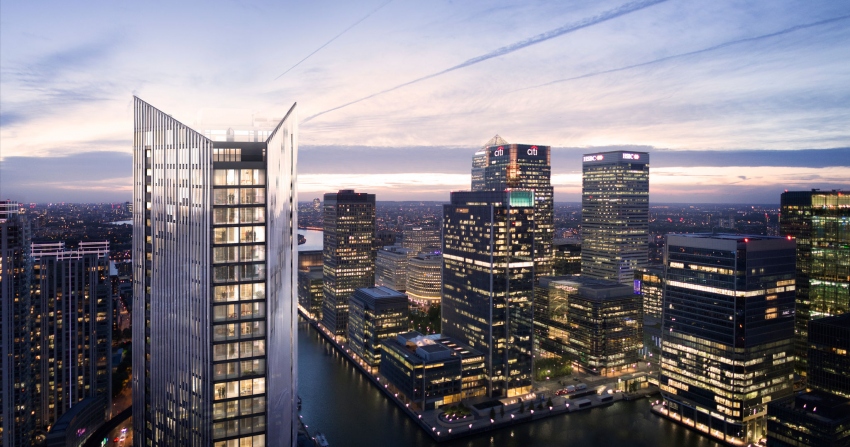 IMEFY Italy has supplied for Canary Wharf - The Madison Project, London’s most awaited new residential tower, 3 cast resin transformers, one with rated power 1000 kVA and the other two with rated power 1600 kVA, all of them with HV/LV rating 11.000/0,417 V.

The Madison is a 181m-tall tower located in the commercial estate along Marsh Wall on the Isle of Dogs, Canary Wharf, one of the main financial centres of the United Kingdom, along with the City of London, which contains many of Europe's tallest buildings. 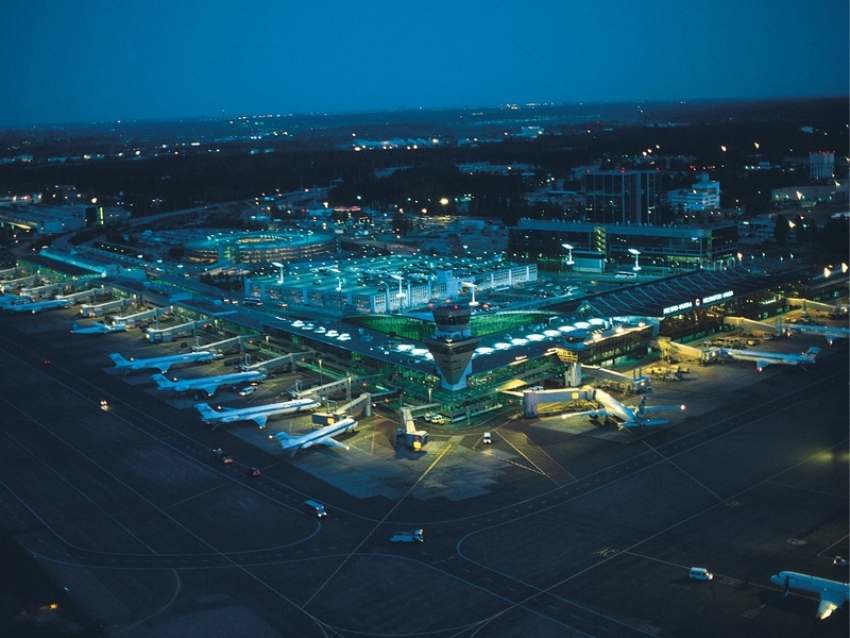 IMEFY Italy has been selected for the supply of three units of cast resin transformers (one 2000 kVA and two 1600 kVA, all featuring a HV/LV rating 20.000/400 V) for the largest airport in Finland, the Helsinki-Vantaa Airport.

The Helsinki Airport is the largest in Finland and the fourth busiest in the Nordic countries in terms of passenger numbers. The airport handled close to 21 million passengers in 2018, including 17.9 million international passengers and 3.0 million domestic passengers. On average, the airport handles around 350 departures a day. 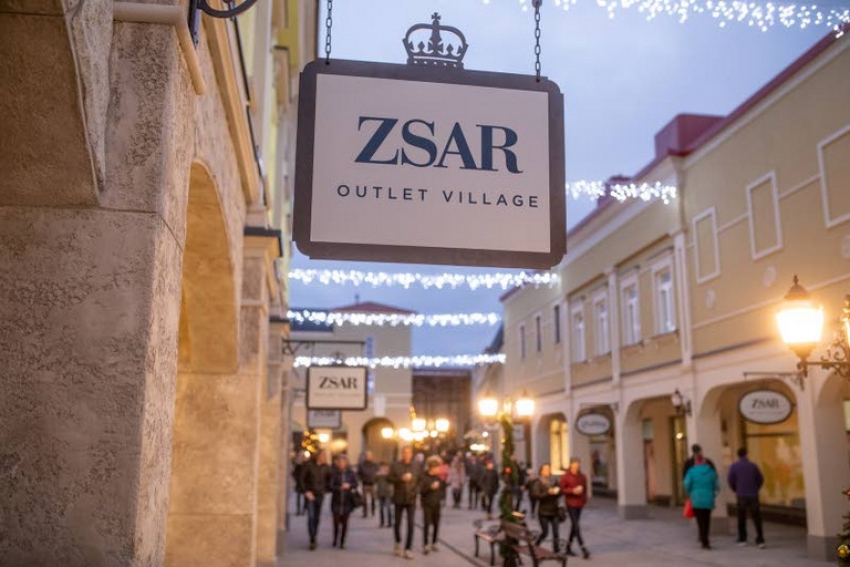 Zsar Outlet Village is the first Outlet centre in Finland. It is located halfway between St. Petersburg and Helsinki on the EU-Russian border, just 300 metres from busiest EU−Russian checkpoint.
With its c. 110 premium and luxury fashion, jewellery, cosmetics and homewear brand stores, restaurants, coffee shops and other leisure services, Zsar Outlet Village will attract millions of affluent customers from Finland and Russia.
The Vaalimaa area is rapidly becoming a hot spot between Russia and Finland due to its main gateway location. Every day thousands of Russian tourists pass through the Vaalimaa border control just 300 metres from Zsar Outlet Village. 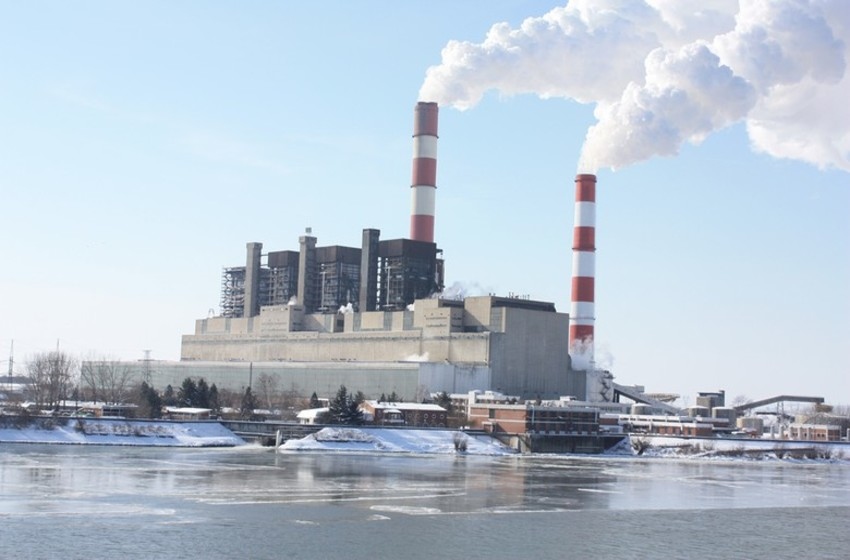 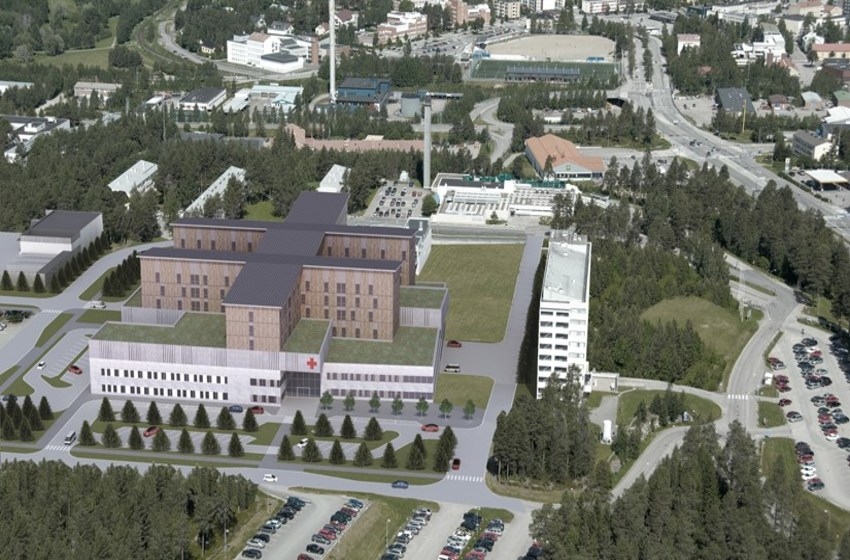 Four units of cast resin transformers manufactured by IMEFY Italy, rated power 1250 kVA (1 unit) and 1600 kVA (3 units) with HV/LV rating 10.250/410 V, have recently been delivered to Finland: they will be working for the Kainua Hospital latest construction project. 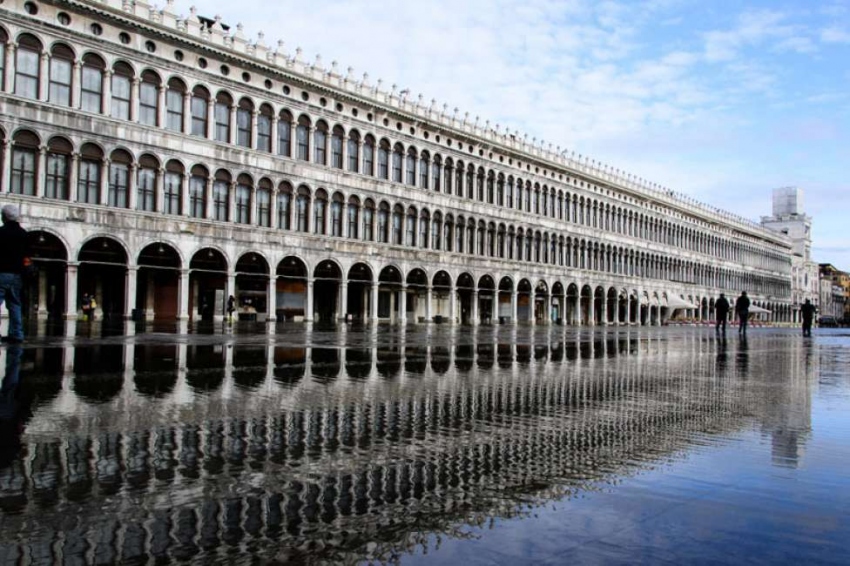 IMEFY Italy has been selected for the supply of two cast resin transformers, rated power 1000 kVA and HV/LV rating 10.00-20.000/400 V, for the renovation of Procuratie Vecchie in Piazza San Marco – Venezia, undertaken by Assicurazioni Generali.

Procuratie are majestic buildings which surround Piazza San Marco on three sides. They take their name from public prosecutors (“procuratori” in Italian) who used to live in San Marco. Procuratie consist of three wings delimiting the square in front of San Marco’s Cathedral: Procuratie Vecchie on the north side, Napoleonic Wing on the west side and Procuratie Nuove on the south side.
Procuratie Vecchie extend for 152 meters, from Torre dell'Orologio to Napoleonic Wing, with a portico made up of 50 arches, which correspond to the 100 windows of the two upper floors.